Do you want to see the stars like never before?

The Celestron Nexstar 130 SLT Computerized Telescope is a high-quality telescope that will help you see the universe in ways you never thought possible. With this scope, you can explore deep space and find planets, galaxies, and more without any problems. It’s easy to use, too! You don’t need any experience with telescopes or astronomy to use it – just point and click.

This telescope has everything you need for exploring space at your fingertips. You won’t have to worry about losing your way when looking through this scope because of its computerized features. Plus, it’s portable so there’s no reason not to take it on all your adventures!

Take a look at our Celestron Nexstar 130 SLT Computerized Telescope Review now for more information on how great this product really is!

You won’t have to have to mess about with star charts or guess where to find night-time objects ever again. The ‘SkyAlign’ technology built into the Celestron Nexstar 130 slt Computerized telescope can automatically align you with the star or planet of your choice with just a couple of key presses.

Celestron 31145 NexStar 130 SLT Computerised Telescope
IF TIME IS A ISSUE OR YOU'VE ALREADY DECIDED THAT YOU WANT THIS GREAT TELESCOPE, HEAD STRAIGHT OVER TO AMAZON TO CHECK OUT THE PRICE
£614.00
Check it out on Amazon

The software which comes with the scope also has a huge database of over 4,000 objects, including stars, galaxies and nebulae, and it even lets you upgrade the software over the Internet to make sure you have the latest information and updates for your viewing.

So even when the most minor of updates are made to the software or the database you can take full advantage of them and always be up to date.

The Celestron Nexstar 130 slt computerized telescope stands apart from other brands as a top-of the line option for budding astronomers. The model is fundamentally Newtonian, meaning it operates through reflectors and in this way provides observers with both a superior level of objective detail but also scope for more options when they aim to penetrate the night sky.

This design offers an excellent balance between magnification power and lens quality within its price range, at least, competing against Schmidt-Cassegrain models as well as reflector products like Maksutovs. Its size carries less weight than these alternatives,

Please bear in mind that a Newtonian telescope requires calibration, a process called collimation, so you’ll need to perform some basic adjustments on this scope now and again, but that’s the small price you have to pay when you buy a high-quality reflector telescope.

It also means that this telescope may not be suitable for very smaller children, as they may find the adjustments rather difficult… The 5-inch mirror in the 130 SLT is more than capable of letting you see really in-depth views of the surface of our moon, Jupiter, Mars, and many of the amazing objects in our galaxy.

This brilliant telescope is targeted at the serious hobbyists and this becomes very apparent when you unpack it. There’s a very solid stainless steel tripod complete with an accessory tray and of course the Celestron NexStar 130 itself.

The great thing about this type of reflector computerized telescope is that you can have it unboxed and ready to go in just a few minutes.

When it comes to aligning the NexStar telescope the ‘SkyAlign’ software makes all of that very easy. The optics are very crystal clear and you will get great results for even beginners, removing all of the guesswork and the trial and error that can sometimes be difficult for some astronomers.

Take a look at some similar products

Still not sure? Then take a look at these similar products before you click that buy button:

One thing that became very apparent while doing this Celestron Nexstar 130 slt Computerized Telescope review, is that this is one of those great telescopes which is a real find for anyone interested in getting involved with the hobby.

The Newtonian design and the addition of the NexStar computer makes locating planets and stars really straightforward and the fact that it only takes minutes to set up is also just another added bonus, another reason to consider spending a little more on this higher quality telescope 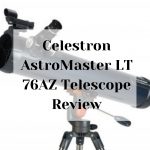 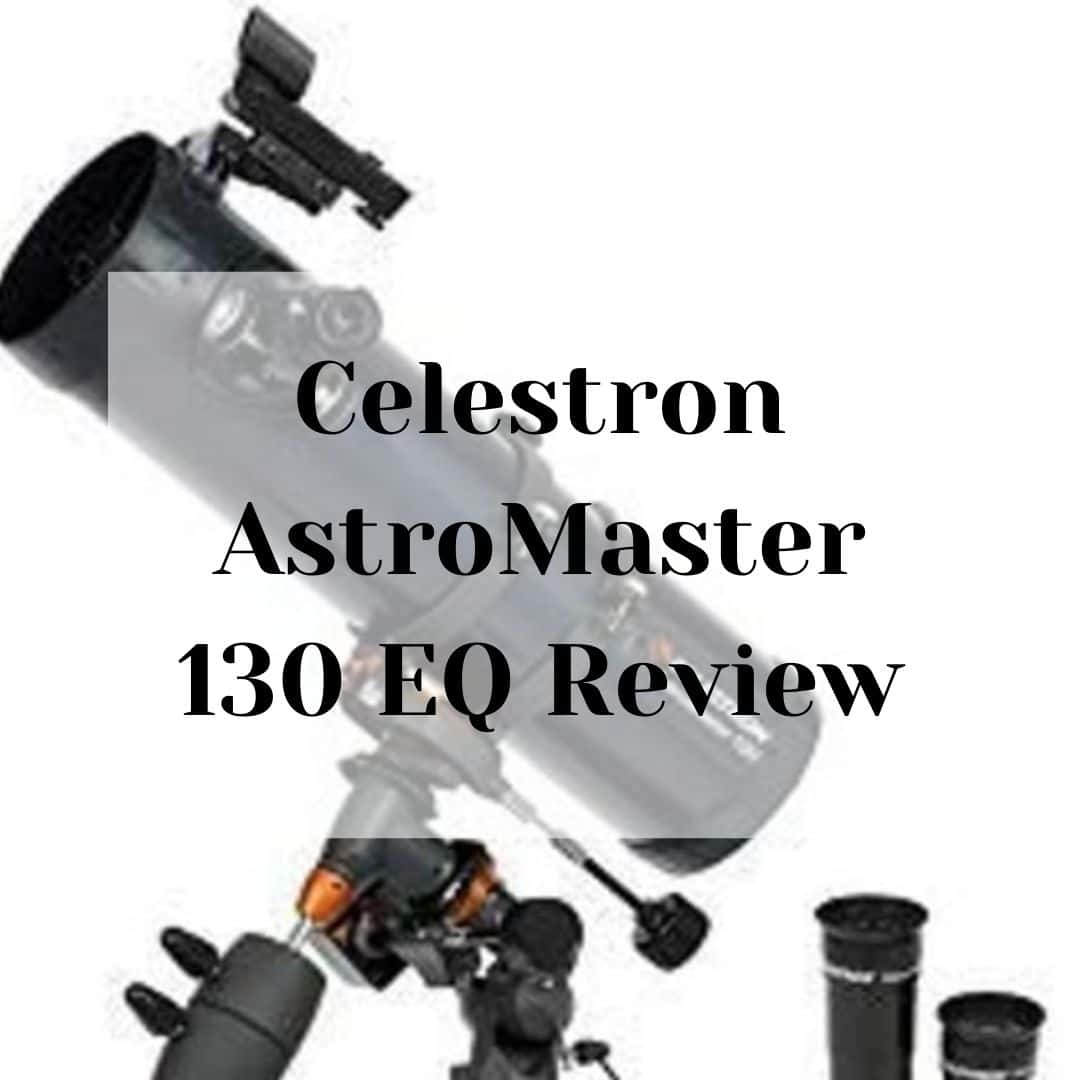 If you are looking for a telescope, then this is the one.  The Celestron AstroMaster 130 EQ Telescope has been around since 1989 and it’s still going strong. It comes… 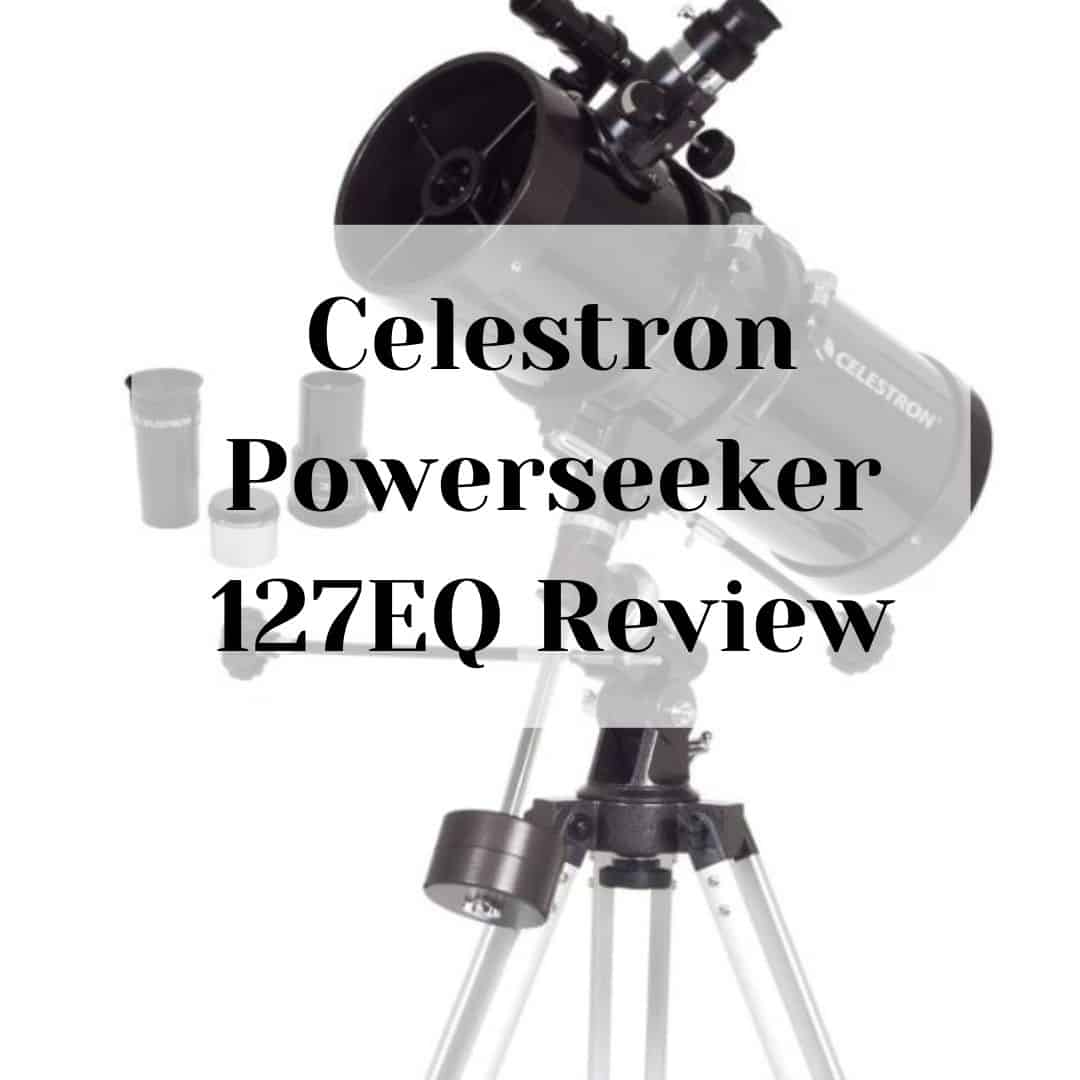 Do you want to explore the night sky?  The Celestron Powerseeker 127EQ is a good telescope for beginners and amateurs looking to buy their first telescope, providing them with a… 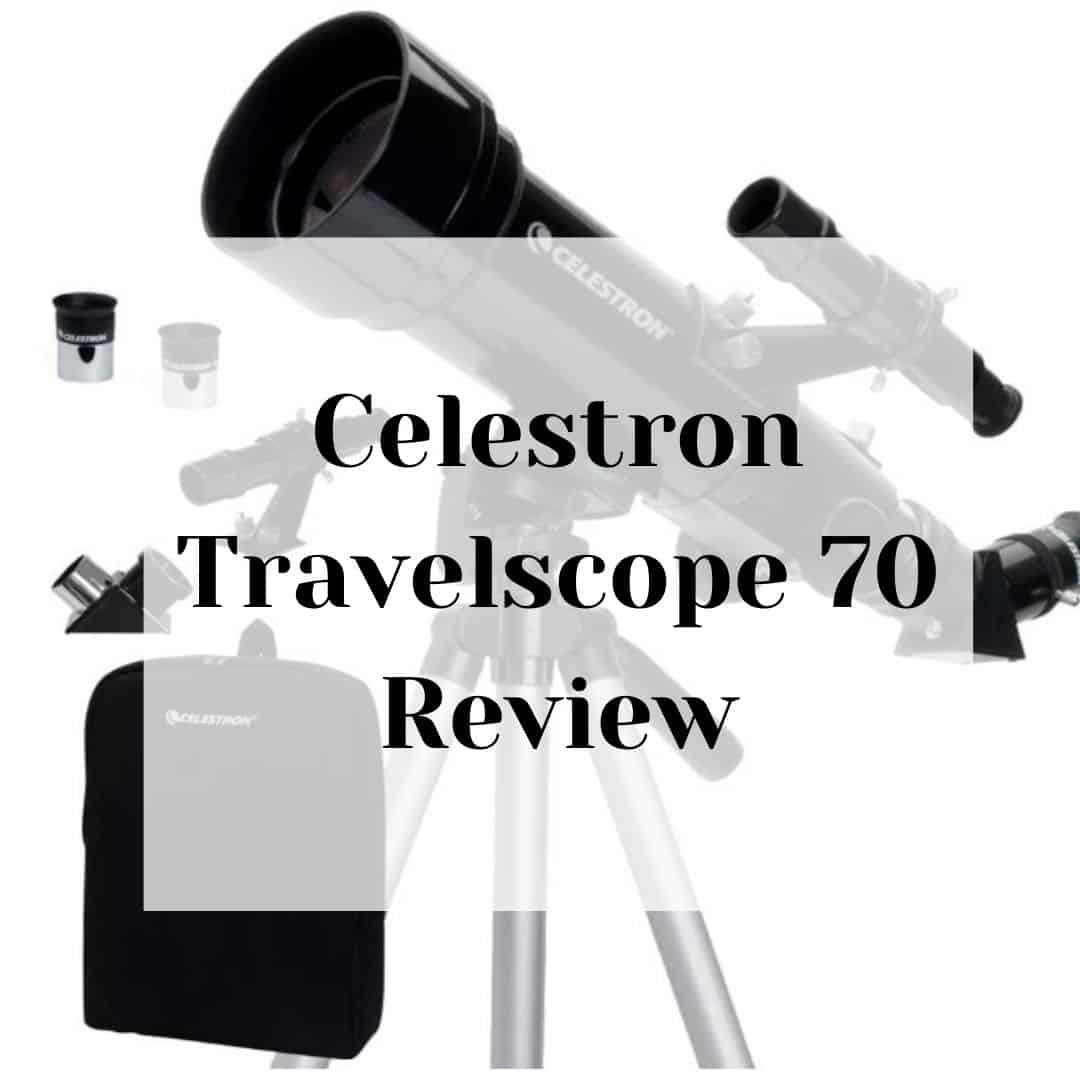 Do you like to look at the stars? The Celestron TravelScope 70 is a great little telescope for beginners. It’s easy to use, and it comes with everything you need…